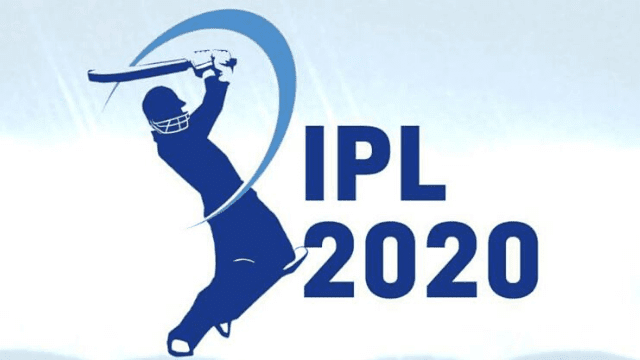 The 13th edition of Indian Premier League will have totally eight IPL teams in the contest. All the eight teams will play 2 matches against each other IPL team. So totally, each team will play 14 daily IPL matches in the league stage. After the league stage matches, the top four IPL teams from the points table will be qualified for the IPL Qualifier matches.

After the qualifier round, the winner will qualifier directly to play the IPL final, the loser will play the eliminator round with the winner of the another qualifier match. The list of IPL teams which are going to play in this season are:

The IPL 2020 matches schedule starts on March 29th 2020. The first IPL cricket T20 match will be played at Wankhede Stadium, Mumbai between the Mumbai Indians and the Chennai Super Kings IPL teams. There are totally 56 league stage matches in this season. The last IPL league match will be played between the Royal Challengers Bangalore Vs Mumbai Indians on May 17th 2020 at Chinnaswamy Stadium, Bengaluru.

Welcome to "head to head" IPL analysis of all the IPL teams. There are eight IPL teams in this season, these teams have played lost of head to head IPL matches in the past IPL seasons from 2008. In this detailed analysis, we are going to compare all parts of IPL innings among all the team's head to head IPL T20 matches.

There are eight IPL teams we have to compare this face to face challengers, the teams are:

Email ThisBlogThis!Share to TwitterShare to FacebookShare to Pinterest
Labels: CSK Vs RR, DC Vs KXIP, KKR Vs DC, KXIP Vs SRH, MI Vs CSK, RCB Vs KKR, SRH Vs MI
Home
Subscribe to: Posts (Atom)